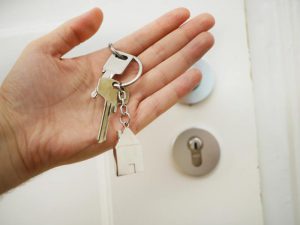 As we discussed in the previous article, when there is a change of ownership due to the sale of a property, the community must be informed. The fact that said change is free or onerous does not influence. It seems easy enough to understand, right? But,

What would happen in case of judicial adjudication?

Before the adjudication or sale of a property we must keep in mind several laws:

According to SP / SENT / 834259, when foreclosures occur, it is not mandatory that the change of ownership be communicated to the Community. This is because the executor does not know or does not have to know the new winner of the property. Therefore, it considers that, both what we have just commented and the sanction from it will apply only to voluntary transmissions in which the transferor declares to know the new owner and the date of the execution, a fact that does not have to occur in forced executions. The aforementioned resolution considers that the imposition of an impossible obligation would be determined.

But we must pay special attention to other laws. SP / SENT / 690394 establishes that we must take into account the claim of the previous owner as the notification of change of ownership carried out by selling publicly through an auction is not proven. Likewise, SP / SENT / 504685 penalizes the registrant to make the payment of unpaid arrears. This is due to the fact that they did not make the communication due to the Community due to the change of ownership of the house, the award to a bank or the change of address.

On the other hand, we must not neglect some of the exceptions existing in these articles, such as that of art. 9.1.i) which comes to say that the previous owner has no obligation to respond jointly, despite the fact that he has not communicated the transmission, unless the transmission is notorious. SP / SENT / 69522 explains that said notoriety will be understood when the change of ownership did not take place in a reserved manner but through the awarding of the new owner in public auction announced in the Official Gazettes of the State and Province. 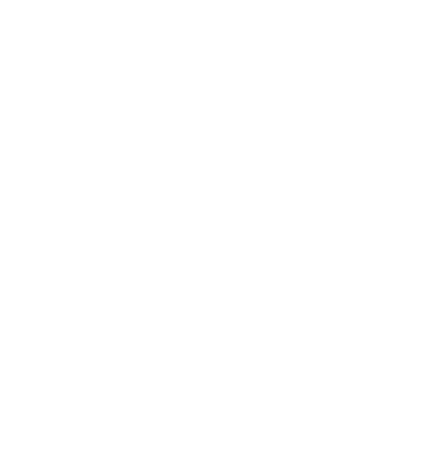 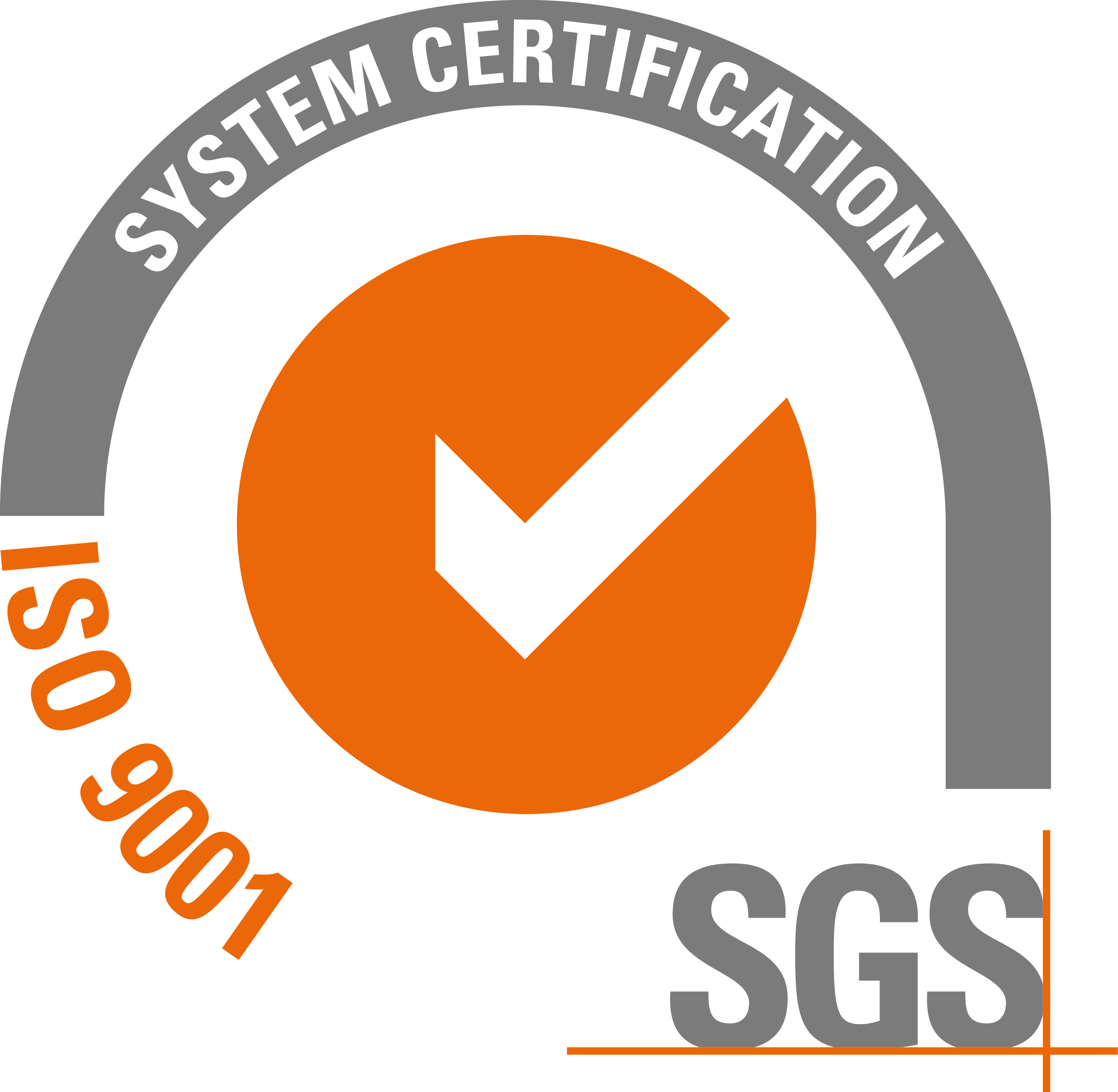